Gunpla is not the only Gundam toys, there are others, such as Gundam tamshii, Gundam MSIA/Extended MSIA, Metal build. 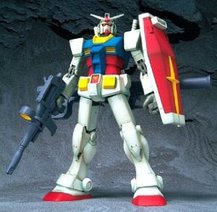 GUNDAM MSIA (Mobile Suit In Action)
Gundam MSIA is Gundam action figure that can be collected easily, except in Indonesia, what i know is that Gundam MSIA is rare in Indonesia, not in every shop they exist, buts some are still exist, if you want to buy
Gundam MSIA online, click the button below. MSIA comes in mobile suit, mobile armor and ships, so MSIA includes all MS, MA and ships from all series (except ships),the last Gundam MSIA line is Gundam 00. The benefit of MSIA, is that its playable (parts are not easily fall apart) for age 7-10, but the risk is when you pull out from the box, some parts like 2 horns of the gundam head is crooked, because its made out of rubber. 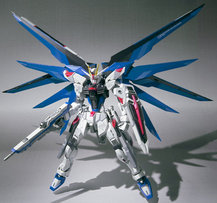 GUNDAM METAL BUILD
Gundam action figure that especially for collectors this badass action figure is made from metal, but its light enough to stand. The Action figure have very-very extreme articulation, and the details is great. The figure was very expensive because of its material, also due to the age restriction this figure aren't allowed for 7-9 year old. 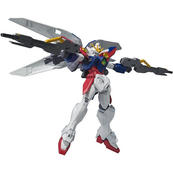 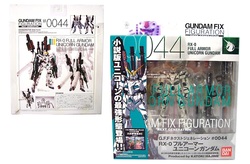 GUNDAM FIX FIGURATION
A great Gundam Action Figure with details, good articulations and many accessories, one of my favourite Gundam Action Figure (I don't have it T_T) it's really expensive, but worth to buy, the reason most kid doesn't have it because its so expensive, bet their father EVEN my father would never buy me this thing, unless i got a good score.
Powered by